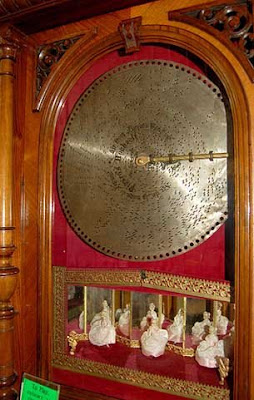 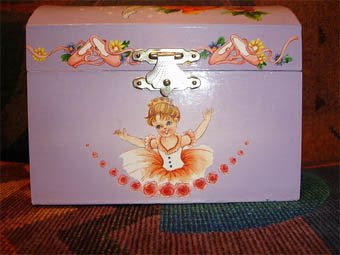 "You Are My Sunshine"

הכנו קליפ של תיבת נגינה עם הלחן של השיר.
לצפיה בקליפ של תיבת נגינה "You Are My Sunshine"
ההיסטוריה של השיר:
History
Two versions of "You Are My Sunshine" were recorded and released prior to Jimmie Davis's. The first was recorded for Bluebird Records (RCA-Victor's budget label) on August 22, 1939 by The Pine Ridge Boys (Marvin Taylor and Doug Spivey), who hailed from Atlanta. The second was recorded for Decca Records on September 13, 1939 by The Rice Brothers Gang. This group was originally from north Georgia, but had relocated to Shreveport, Louisiana, where they were performing on the city's KWKH radio station. The version by Jimmie Davis was recorded for Decca Records on February 5, 1940.

Davis and Charles Mitchell are the credited songwriters of "You Are My Sunshine". Davis bought the song and rights from Paul Rice and put his own name on it, a practice not uncommon in the pre-World War II music business. Some early versions of the song, however, do credit the Rice Brothers. According to some accounts, clarinetist Pud Brown also had a hand with the Rice Brothers in the song's origin or first arrangement.

Davis said that for some time he had been enthusiastic about the song and had unsuccessfully tried to convince record companies to record it before finally making his own 1940 record of the song. Davis's version was popular and was followed by numerous other covers, including those of Bing Crosby and Gene Autry, whose versions made the number a big hit.

Davis played up his association with the song when running for governor, singing it at all his campaign rallies, while riding on a horse named "Sunshine". His authorized biography, You Are My Sunshine: The Jimmie Davis Story, was published in 1987.

Truman Capote stated in a 1974 interview that it was his "favourite country song". 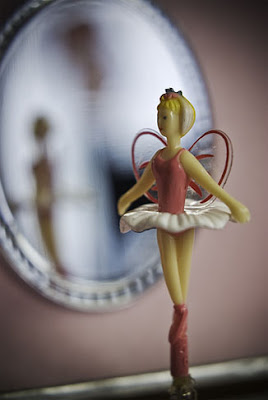 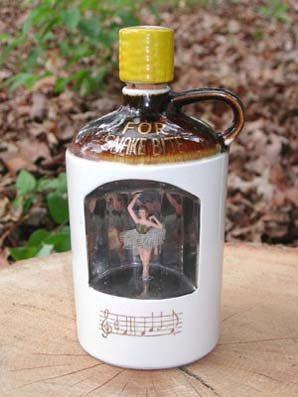 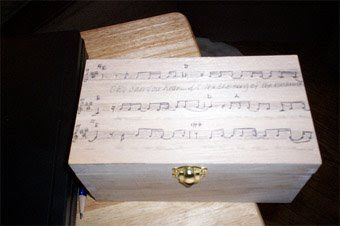 "From some long-forgotten source, I heard that June beetles made a sweet sound while flying around. I loved music, and the method to acquire this living music box was to fasten a long thread to one of the bug's hind legs.

"Now, June beetles are about half an inch across and three quarters of an inch long. The ones in the South are dark green on the back side and have an armor-like covering over their undersides. They feed on fennel and are harmless.

"One day, I chased down a June beetle and brought it in. It was hard to hold. That bug clawed me with its sharp toes and rooted with its sharp nose. But I held on for dear life and persuaded Mother to tie a thread on its hind leg. She wasn't too anxious to oblige me, but finally the job was accomplished and I took my musical bug outside to test it out.

"The ground around the house was level, so I chose a spot where I could turn my bug loose. It gladly took off, and I ran after it, holding on tight to the thread. The bug made a pleasing sound that was music to my ears. The sound that June beetle made—along with the Jew's harp and harmonica—was the one source of music my young ears had ever heard.

"Soon the bug grew tired and sat down. I realized the thread might hamper its movements, so I waited while it rested. Still anxious to hear more music, I urged it to fly. As quick as lightening, the bug took off with me pounding along behind it. I was thoroughly enjoying the performance until the thread slipped off. With mixed emotions, I watched my music box disappear in the distance.


From a Parks family history compiled by Lillian "Lilly Ann" Parks Adams (1880-?), at Capitola, CA, 1949-50, when she was 70 years old. She was born in Wayne County, WV, which borders Kentucky and Ohio. The story is to the best of her knowledge as a four-year-old child, and from family retellings.